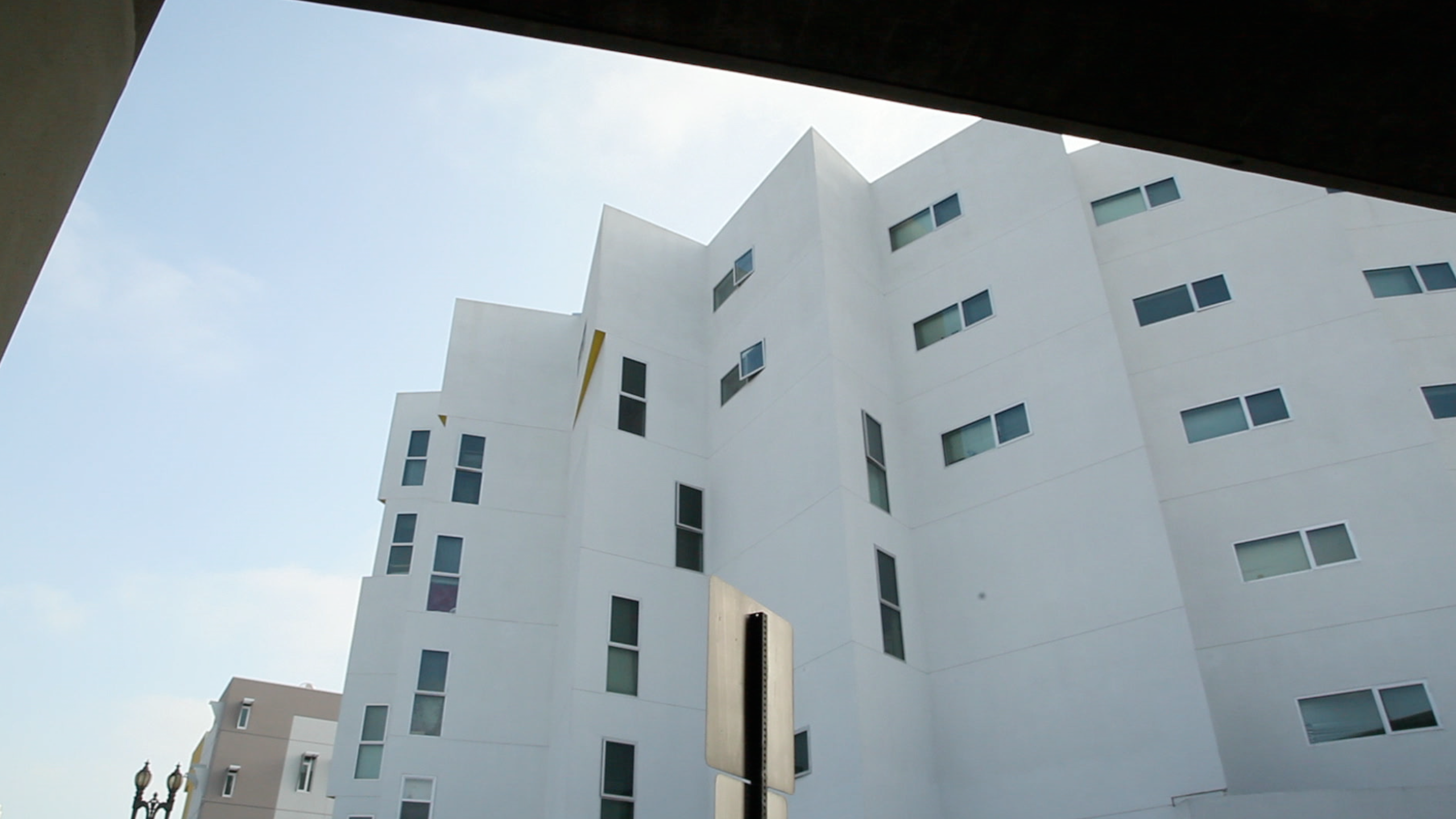 Today is the beginning of the Broad Minded City Kickstarter crowdfunding drive to fund this dynamic and forward-thinking documentary film. We encourage everyone to donate to this film so that we may see it to completion. We have nice incentives for donating, in...

Los Angeles Principal City Planner and Director for the Office of Historic Resources for Los Angeles City Planning Department, Ken Bernstein talks about the significance of Frank Lloyd Wright’s influence in Los Angeles and how it influenced other architects to be...
« Older Entries
Next Entries »