The Hub Event in Rotterdam 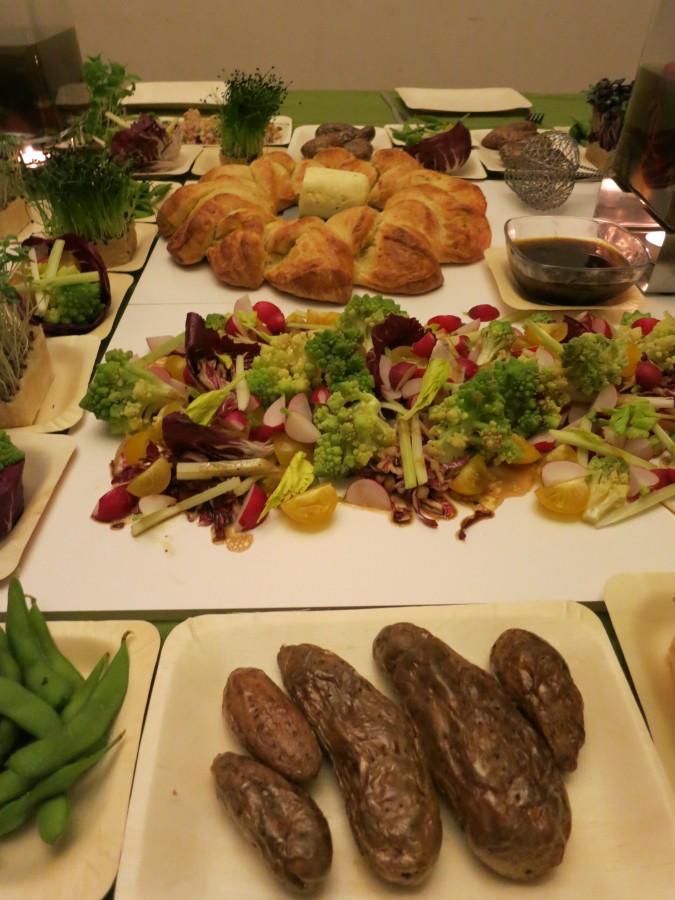 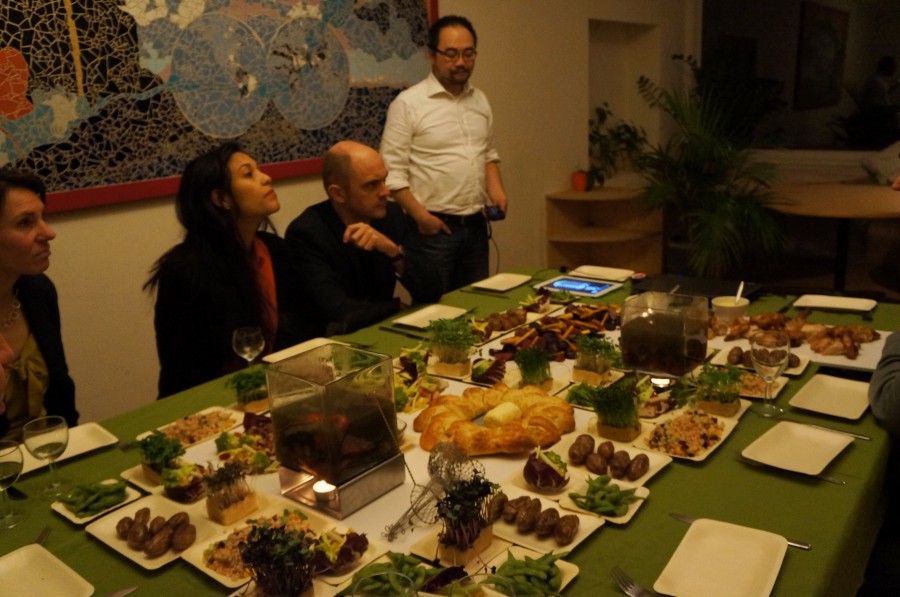 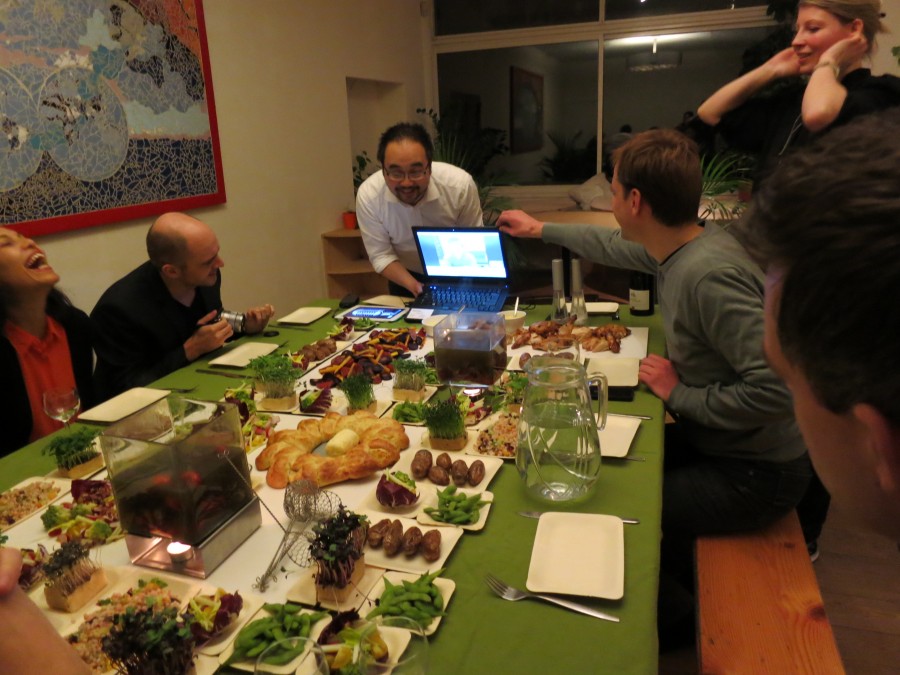 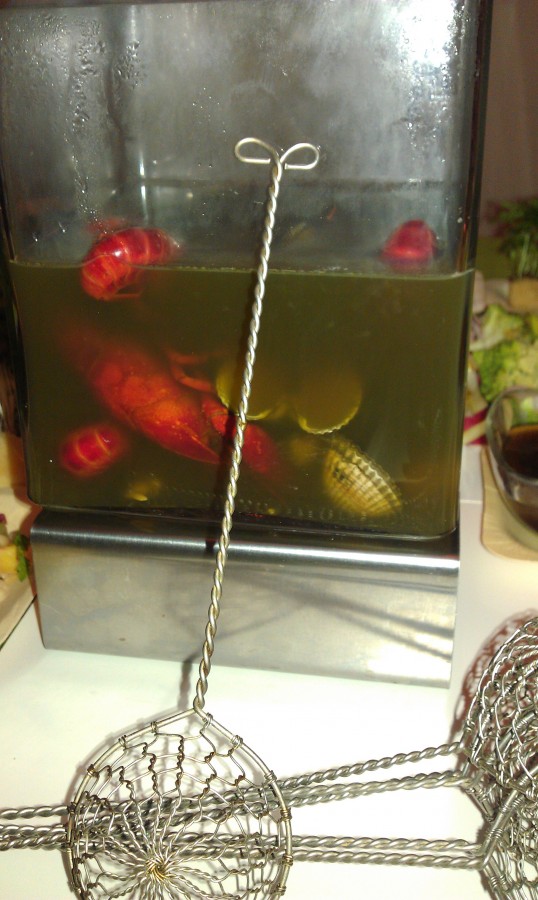 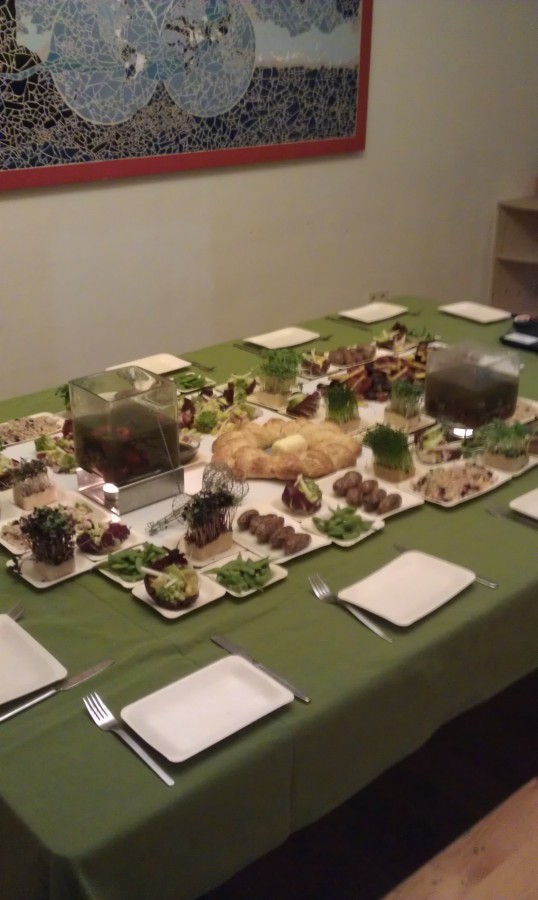